OP song “#NULL!*Peta” has been released! An interview with Yuuki Kishida and Yashikin!

OP song “#NULL!*Peta” sung by Null (CV. Azumi Waki) and Peta (CV. Reina Ueda) was released today! In celebration of this, we sat down with Yuuki Kishida, the composer and arranger, and Yashikin, the songwriter.

--- What impression did you get from Null & Peta? Also, did you watch the main broadcast?
Kishida At a glance, the impression I got was a warm and friendly slice of life anime world, but underneath that was a very meta humor that gave me the impression the anime goes much deeper.
And of course, I look forward to each episode.

Yashikin Although there's a lot of stuff going on with touches of comedy throughout, within that you can catch a glimpse of something being out of place, something unsettling, something that makes you want to find out more. That's the feeling I get. This story, as an anime, has great performances and art and even though it's short, it is without a doubt worth watching.

--- Was there anything you kept in mind when working on "#NULL!*Peta," and what parts in particular did you really want people to listen to?
Kishida Regarding the feeling of the sound, we took care not to just produce raw video-gamey sounds and aimed to create something that matched Null & Peta's world. Also, while it seems fun and bright at first, we used a chord progression that slightly accents the intro and B section to make feel a little different.

Yashikin I come from a humanities (economics) background and throughout this anime there is many scientific words, so I started working on the lyrics after collecting a lot of common words to use in the lyrics with their correct meanings. I did my best to make good use of the word both in terms of significance and familiarity so I'd be glad if anyone takes the time to listen carefully.

--- The Null & Peta anime is being distributed worldwide via Crunchyroll. Did you take the overseas market into consideration?
Kishida I thought about taking influence from a recent genre called FutureBass, and incorporated sounds from it.

Yashikin Since the lyrics are in Japanese I didn't particularly take it into consideration, but since I'm very particular about how the words sound and how they fit into the song, I'd be very glad if the feeling of the words is well received outside of the Japanese speaking world. 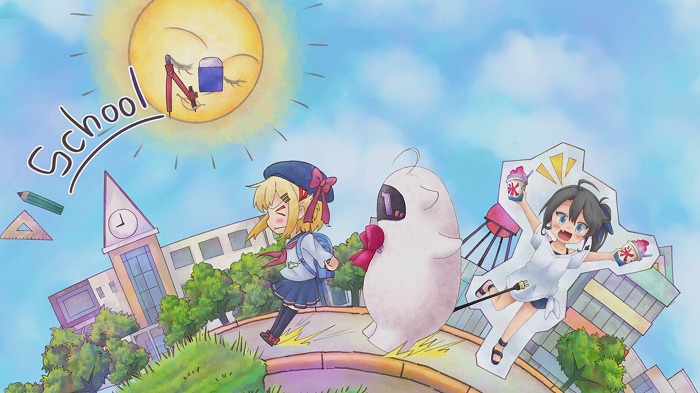 --- The voices of Azumi Waki and Reina Ueda appear in the song. Can you tell us what kind of effect this had on the final track?
Kishida Originally, I was going for a digital sound, so after adding the voices they felt very “raw”, and I thought the exquisite feeling of calmness was really great. The B section (rap section) also has increased tension just as I imagined it would.

Yashikin The second part of the song was basically a sports carnival of enunciation in terms of difficulty. I had this presumptuous opinion that while giving such tasks to them it would be a struggle even for those two. However they sang well and things proceeded smoothly, doing whatever it took to get the nuance right through trial and error, leaving me thinking "That's a pro for you... I shouldn't have gotten cocky..."

--- If you have any good stories from during the recording session, please tell us.
Yashikin Null's high, bright voice fit really well with the song. From the choice of direction for the singing to the recording itself, everything went frightfully smoothly. In Peta's case, while recording we had a meeting about whether to have her sing as robot or human Peta, and in the case it was robot what kind of nuance that would have. In the end, after putting aside the fact that in the animation Peta's way of speaking and performance will be fundamentally the same, she just sang for us as "Peta."

--- Whose team are you on? Little sister Null or big sister Peta?
Kishida I'm team Peta, though I don't want her cooking for me. (lol)

Yashikin I guess I'd have to say Null because I'd want to look after her. 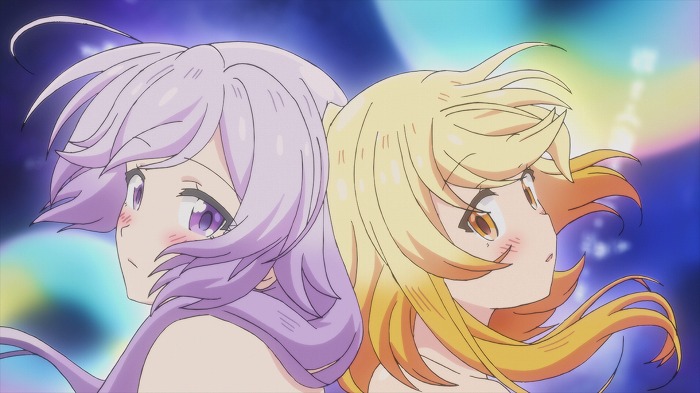