The final episode of the Null & Peta anime has been released and we're answering questions about the game.

The final episode of the anime is out.
Thank you all for watching.
From today on Friday, December 20 at 24:00 Nico Nico Live Broadcast & Null & Peta Radio Show will start. December 28 (Sat) - 31 (Tue) Comic Market 97, January 31 (Fri) Null & Peta game will be released. And March 1st (Sunday), Azumi Waki and Reina Ueda will be on stage during the event. We will have more stuff coming, so please continue to support us.
Please see here for details.

Press ↑ at the stage gate to move between the gates
Investigate where you are interested in the stage, communicate with Null, you can also trigger events that allows you to see CG events

Jump (You can also double jump)

In the Null & Peta game, there are various stages including Siberia and the Amazon, as well as the Akiba stage currently available in the demo. 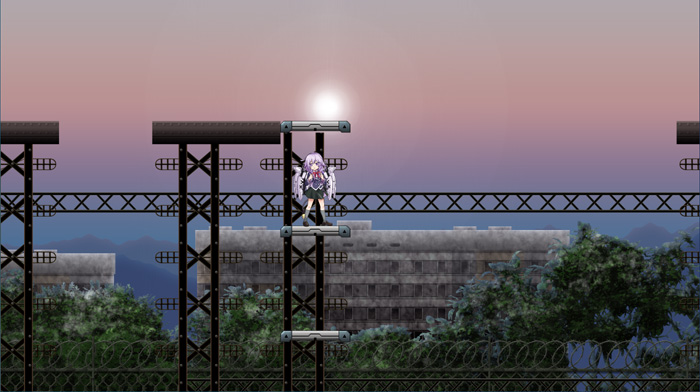 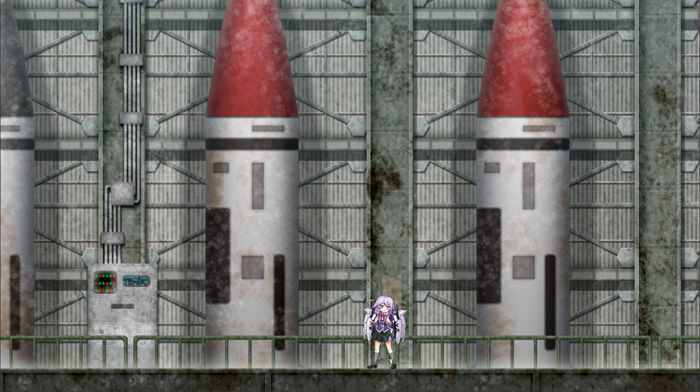 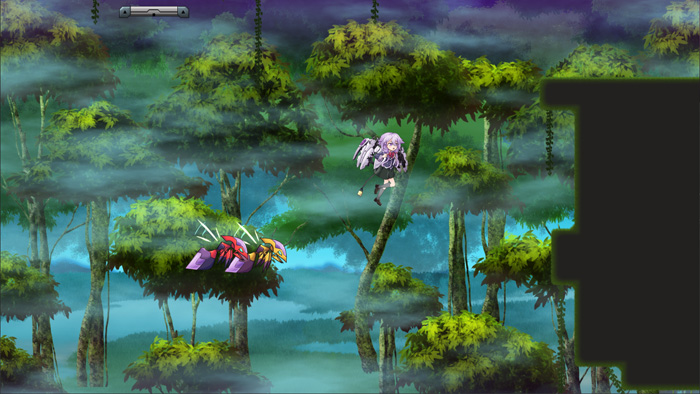